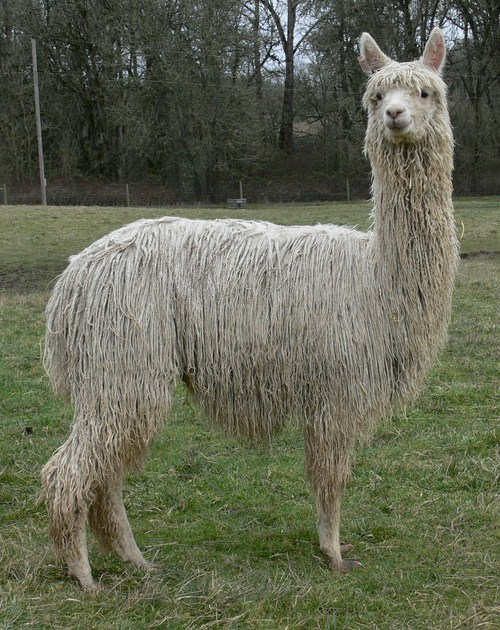 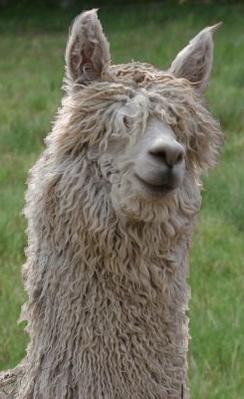 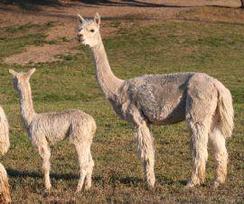 From Stone Brook Farm's Listing:
"Lego's Axman of SBFS is a younger and full brother to Lego's Lorax of SBFS - the 2010 AOBA National Color Champion. Axman is sired by Bruxo's Legolastone (Lego) and is out of our Accoyo Torbio descendant, Windrider's Autumn Breeze.

Axman's Sire: Bruxo's Legolastone's fiber results are spectacular and he is an amazing 1/2 Accoyo Beige with extreme density.
Density Results at 4.5 years of age with samples taken on opposite sides of his body.
Evans: 58.5, 11.9:1 secondary to primary
Watts: 56.6 11.1:1 secondary to primary

Axman has also proven himself in the show ring. Axman placed first in his class of Light Juvenile Males at CABA when he defeated the 2010 Futurity Light Reserve Color Champion Male, but Axman did not settle for just 1st Place. He continued his mission in the Color Championship class where he defeated the 2010 Futurity Yearling Light winner who was nearly a year older than Axman."

Axman never got his chance at the girls at his previous farm. He came to me as a lifelong companion to another boy. After years of just being a sidekick and getting pushed around, his personality and machismo has come out. He finally figured out girls! Hot off the press! First cria sired at 11 years old! Beautiful beige male cria born 4/20/2022. 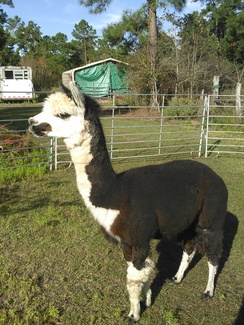 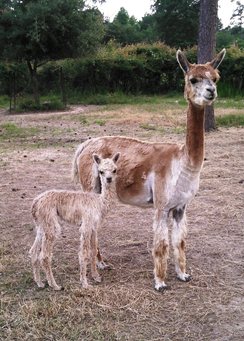 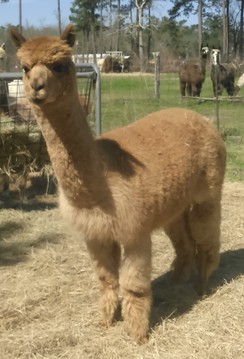 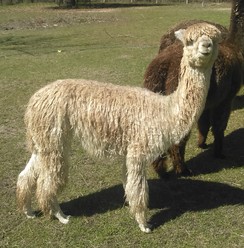